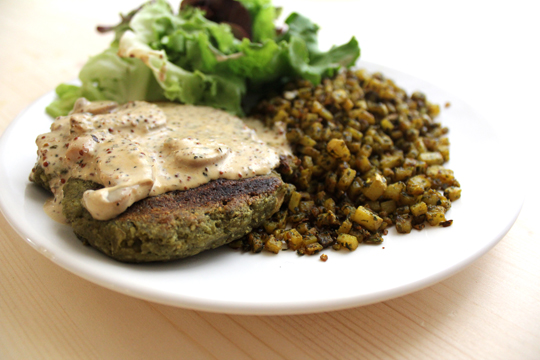 One of my American friends has made it her mission to educate me in the world of acronyms and, as I call them, young people words. I think decades before I became a mother and even before mobile phones were a thing my fate was sealed that I would be ‘that parent’ sending incorrect text speak and misunderstanding modern day acronyms. Let me illustrate this with an example; said friends and I were talking about films and she mentioned that she wanted to see a particular film because she was, “a total FOMO”. For those of you you who are not in the know that is Fear Of Missing Out – FOMO, as I understand it it works as both a verb, noun and an adjective but then this is not my area of expertise so you may want to check that. I then went away from this conversation and three days later I decided to throw this new found ‘youth speak’ into a conversation and got it completely wrong saying, “she has FOBLO”, Fear Of Being Left Out, in my defense that could work. The point of the rambling anecdote is that, as it happens, I am a bit of a FOMO myself, case in point when my omnivore friends and relations tuck into steak and chips I think it looks like quite the comfort food and I want some of my very own. And so… 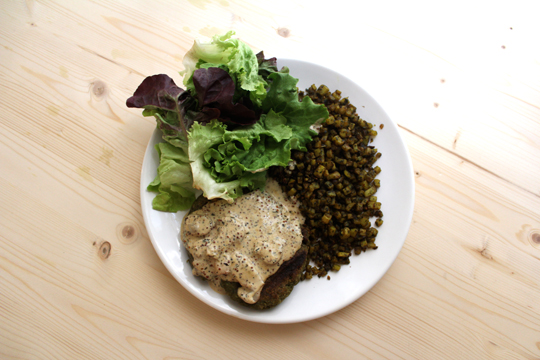 And so I created a recipe for vegetarian steak. This recipe came about as a happy accident of sorts or an educated guess depending on how you want to look at the situation. I have been making my own seitan (vegetarian meat) for some time but when my desire to finally sit down and create a steak recipe occurred I was out of a few vital ingredients. I also did not want to take the time to poach the steak first. I decided to do something different and create a different flavour. Steak, I am told has a strong flavour so I wanted to represent that in my recipe, that is why I opted for buckwheat flour as the main ingredient, also in Paris it is easy to get and my cupboards were filled with it.
This is a fast mixture to prepare and it has a unique flavour and texture, I hope you enjoy it as much as I do. I served my ‘steak’ a mushroom and cider sauce and a version of this recipe without the chorizo. 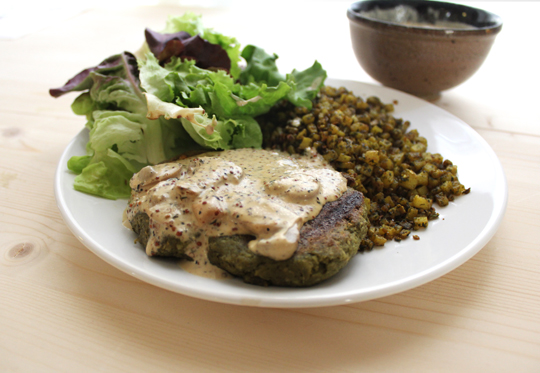 A Countdown To Christmas

This error message is only visible to WordPress admins