So about a year ago Joe and I began to get increasingly pissed off reading about large companies buying up smaller companies and essentially this leading to job losses. We then started to avoid Kraft now Mondelez. A short while after we made this decision I saw an infographic created by Oxfam that started to pop up referring to The Big 10 I chatted with this to Joe that evening and we decided that we were going to avoid the big 10.
Initially we looked at one another and thought wow well we have decided to do this it is going to be tough and we sat to study the infographic more closely to see what we would be cutting out of our diet – the answer was not very much. One of the most obvious things when you look at this is that most of the food these companies are producing is overly processed crap – and no I am not pulling any punches today. With the odd exception they are feeding you nothing but junk.
When we really looked we realised the only things we would miss were San Pelligrino, and I know that makes me sound like such a middle class wanker, and Marmite, (that is me not Joe). So there are other carbonated waters we can have and I am switching to Vegemite. With the exception of one Kelloggs product that Sebastian likes we are free of the big 10.
So why the exception with Kelloggs products, we feel that Sebastian only ever asks for the “mini cereal boxes” about 3 times in a year and he is allowed to have something kiddie and cute in his life and as far as the larger companies go we would be happy to pop them on the list of okay by us but we just don’t eat their stuff ordinarily. 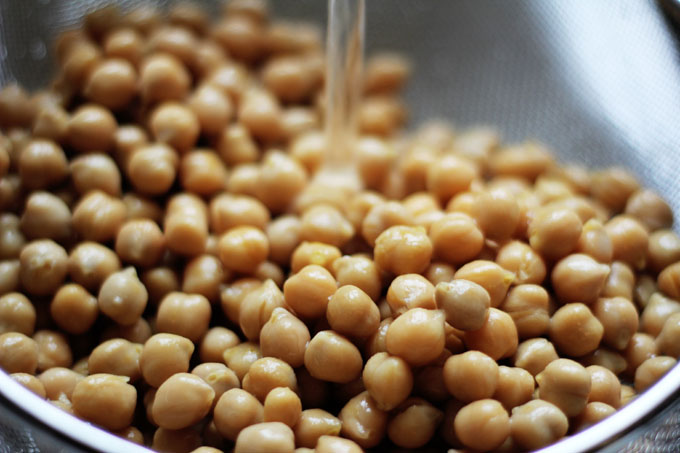 We have decided not be ‘those’ house guests. We have made a choice as consumers but turning up to other peoples homes and refusing half of what they offer you is just rude in our opinion so you can still invite us over.

So why avoid them?

The fact is both Joe and I are not against big companies per sa and there are many industries where “the big boys” are the only ones with the requisite funds to plough into research and development such as energy. We also know that there are other evil if you want to choose a word, companies out there that are not food companies. Well yes we know that and we avoid other companies such as Apple and buy cruelty free everything but again that is our personal choice. 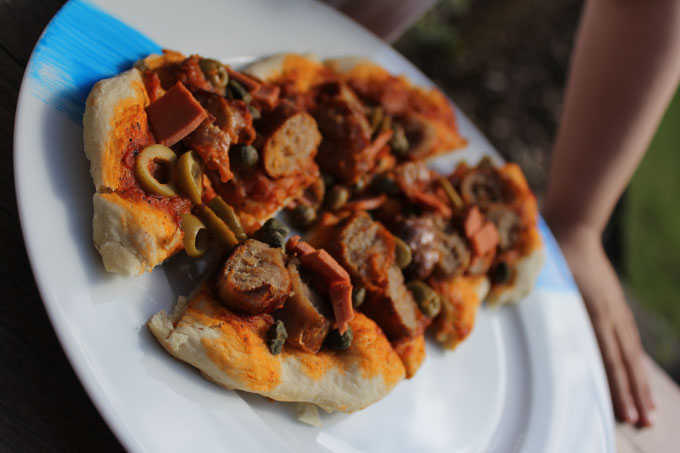 How do we avoid them?

I am going to update my archive pages to include a freeze ahead section so that you can easily find some great recipes. I will be adding more to this as time goes on also. 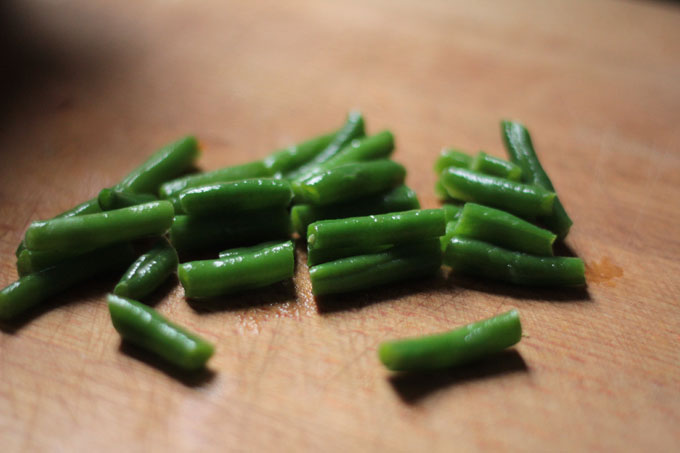 This is not the normal post from me but this issue is one we both feel strongly about on the grounds of our family’s health and our socialist moral compass, we are big on workers rights and job losses in this house!

If you have any comments on this I am eager to hear them and if you agree, disagree or just think we have gone a bit woo woo here I am also eager not to exist in an echo chamber. If you are an independent food producer with a great moral code get in touch as I will be putting together a directory over the coming year. You do not have to be a super healthy organic producer just have ethics we can get behind and not be planning to sell out to one of the big 10.

How To Paint Dining Chairs