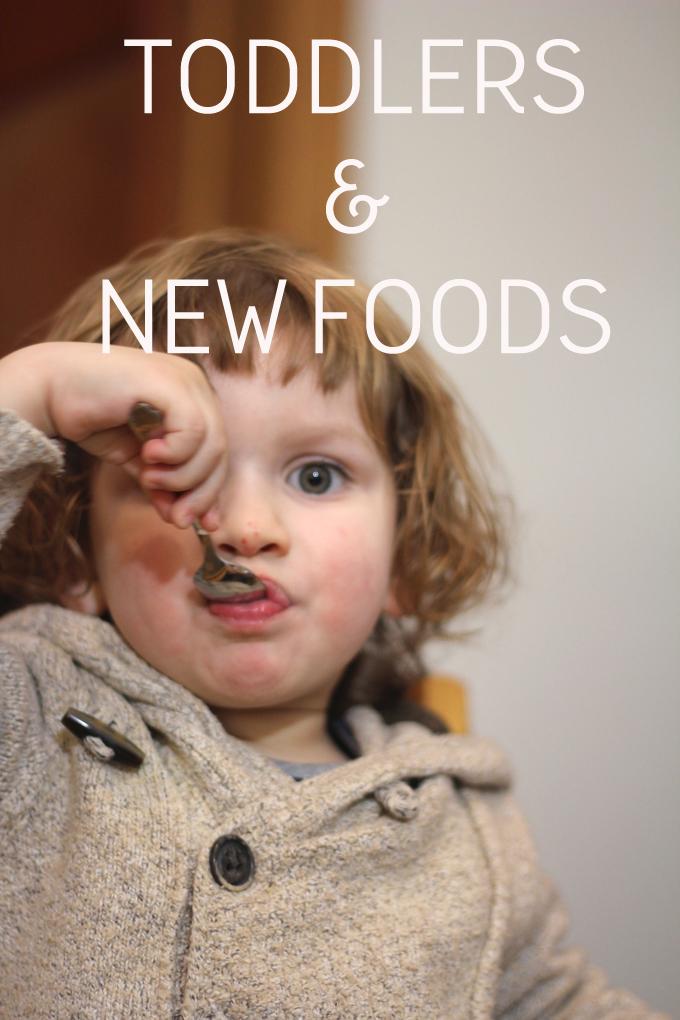 It comes as no surprise to anyone who has met me or who reads this blog that I love food. Therefore I was all over making exciting food for my little man. I chose to go down the baby led weaning route, that failed. Then I tried to spoon feed, that failed. In fact he showed zero interest in food until he was a year old, literally zero interest. I tried really plain food. I tried exciting food. The fact was he was happy with breast milk, straight from the ‘cow’ and that is all he would entertain. Then when he finally decided he wanted to eat he would try and eat most things; melanzane parmigiana, tapas, dauphinoise, lamb kofta, pizza, spinach and pea rolls, all vegetables, as long as they were in risotto form. Needless to say it was a dream, we could stop at any cafe or restaurant in Paris and he would eat from our plate, I tried not to be smug mummy but truthfully I was a little smug. 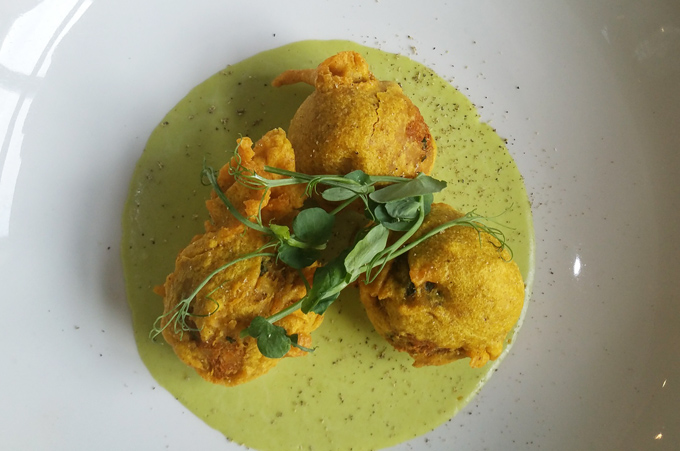 When we came to the UK that all changed, almost overnight he decided he would reduce his list of foods to almost zero again. He started wanting chips all the time, which was odd as previously he had refused them. He stopped eating vegetables, risotto, eggs, cheese, most things really. Ahhhhh this was my payback for the smug mummy thing right? I started to get smart, I would sneak other green veg into pesto. I started to make ‘meat’ balls from soya mince and purees vegetables. Quite frankly at the age of two I did not want to get into food battles, I did not want food to become a bargaining chip, nor did I want to start negotiating on food. As I talk to my friends and family it is very obvious that most of us have food issues, even if we don’t care to admit it, in some way shape or form. Most of our grown up baggage stems from childhood so I am keen to reduce the baggage I give to Sebastian to the minimum. 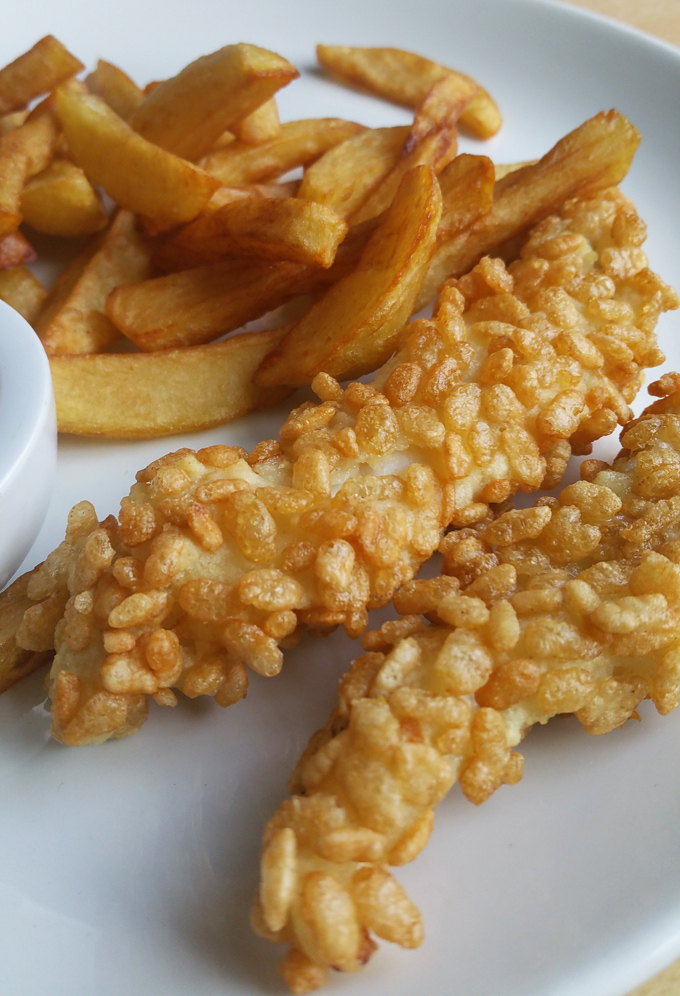 He is now two and a bit and his language skills are amazeballs, we have real conversations and discuss some quite complex issues so I thought at this point we could try again to get him to revert to that eat and try anything guy again. The other factor that prompted me to try again was poo. Yes I am a parent this is a toddler related post and I will from time to time talk about poo, not in a graphic way but it may come up. The truth is this limited diet of his was not helping his digestive system and some days he would really cry and suffer attempting to poop.
We took some much needed family time and went away. It might seem to be the opposite of the attitude of ‘hey they are on holiday let them eat what they like’ but the truth is it is a holiday so everyone is in a good mood and there is no schedule to keep to. At home if he went hungry and had to go to creche or have had friends over I would be upset and on edge about his mood so for us holidays made perfect sense. 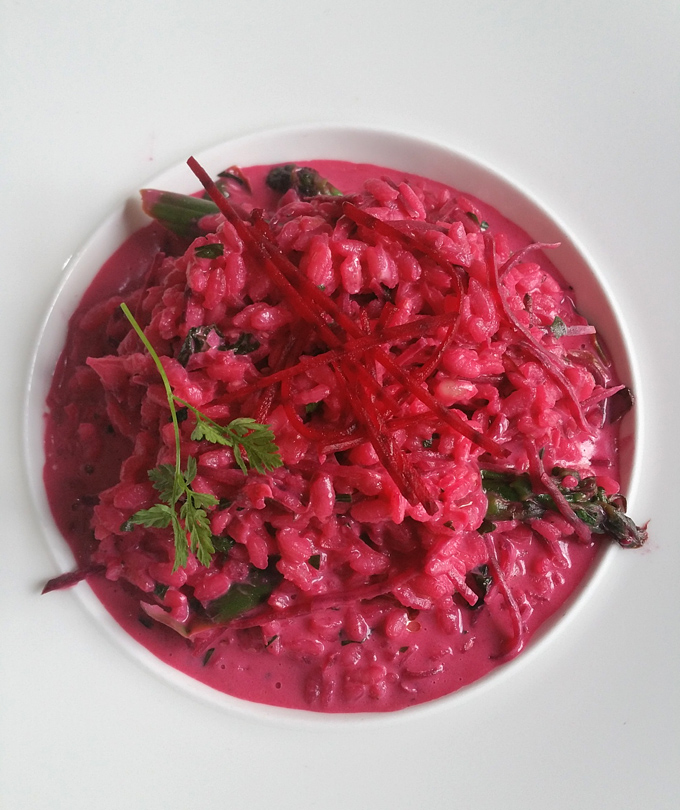 I used the psychology of just saying what all the great things were on the table instead of focusing on what he was not getting. Of course he asked for his bread but that was met with, “No not today, today we have this”. I was met with a lot of no I don’t like it so I did what I always do with him and turned to books, this way we could chat about the story and what the characters were feeling and draw on that. We read Green Eggs and Ham, this initially backfired when he demanded green eggs. The other technique I use with all things is you don’t have to. Quite simply it is this; you don’t have to put your socks on if you don’t want to but then you cannot play in the park, you don’t have to get a new nappy but I will not play this game whilst you are smelly, you don’t have to eat any of this food but you will be hungry if you don’t, this is what everyone is having. So far it is working, I think it is because it puts choice back in their court, they live in a world of restrictions so feeling it is their choice is a good thing. “Please don’t get wise to this Sebastian, it is mummy’s winning hand”. 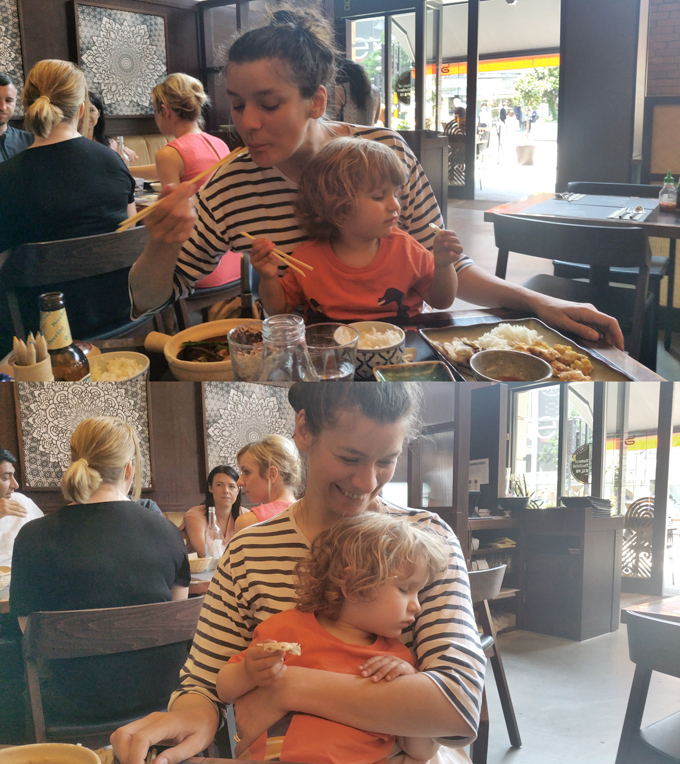 There are so many wonderful things toddlers do but their ability to pass out while eating is one of my faves, too cute, I am glad that Joe managed to snap these pics on the phone! This happened when we went to Busaba Eathai a Thai restaurant in Manchester. It is a chain so I recommend that you find your local one. All the food was great and the kids menu was only 5.95 for 3 courses and a really fun way to try new food. Sebastian’s main course came with a bowl of steamed veggies and a Thai roti, such a healthy option for children, I hate when the little’s menu is stuff we would never eat ourselves.
Please share your toddler eating stories with me, tips, tricks or just getting frustration off your chest, anything goes.

How To Make Stone Coasters