On Being A Mummy 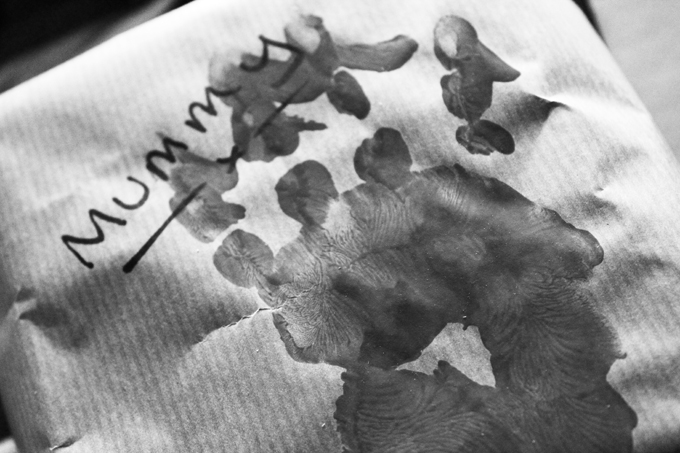 All day yesterday social media was awash with tributes to mummies and pictures of gifts or meals out that people were having. There were even posts that had a more somber tone from those who had lost their mum and had a day to remember. The posts that I did not see were those from people who did not have loving mothers but those people are out there. The truth is every holiday has a full range of emotions from celebratory to upsetting and challenging. Here are my thoughts from my third mother’s day as a mummy. 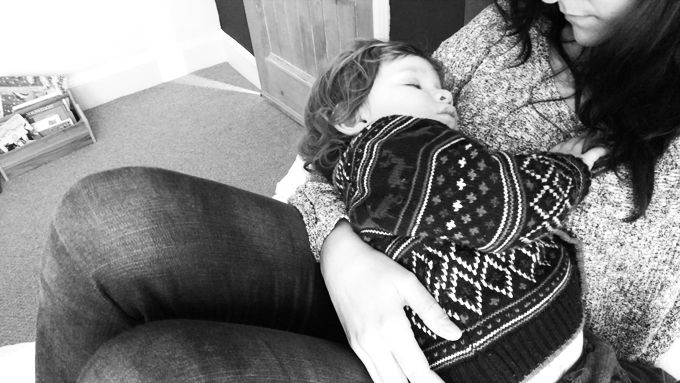 Although it is only my third year as a mummy it is hard to think of a time when I was anything else. I have had all manner of jobs, careers and relationships but none seem so natural as my role as Sebastian’s mother. I feel that being his mother was the thing that I was always destined to do. That being said this feeling of natural propensity does not mean I am performing perfectly at the role and I am thwarted everyday with worries and thoughts of failure; are we playing correctly, is that too much free play, should there be more structure, is he not independent enough, is he too independent, am I passing on my insecurities, will I make him afraid of spiders, is he eating enough of the right things, who the hell knows what the right things are anymore. Worry aside since he entered my world and I saw him and vomited on my own face, every single moment of my life has been special.
I tried for over a decade to have him. Through tears and heartache and feeling like I did not have the strength to try again. Being told by those around me to give up and not put myself through another miscarriage. I thought of those moments yesterday morning and if I had given up, if I had taken that advice I would not have him and it would have been a very different mothers day.
Yesterday my thoughts were with the other people who are in the position that I was in only 2 years ago wondering why they had so much love to give but life had decided they were not to have a child to give it to and I felt guilty, like I had betrayed them. 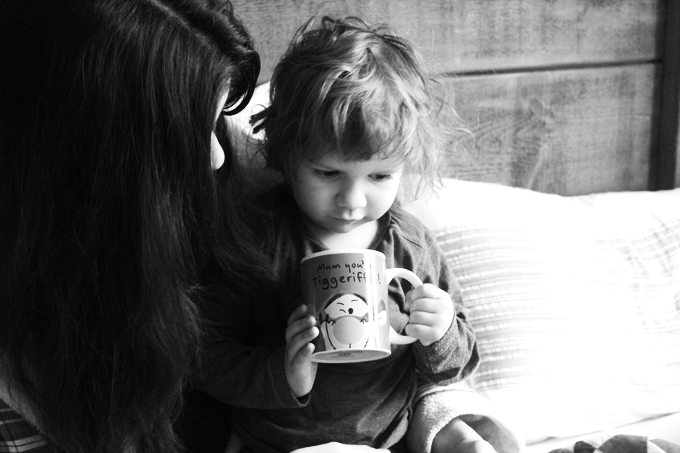 I thought about Sebastian’s many siblings that he will never get to play with and wondered what life would have been like if my home was filled with those children.
I wondered if I had changed intrinsically as person since his arrival. Certainly since being a mummy I have gained a new focus in life and all decisions I make have him as a priority. Being a mother challenges me in new ways all the time. I was always proud of my ability to think on my feet and boy has that been tested. The way that I process information and emotion now everything has been tweeked a little, still me but with a different edge. 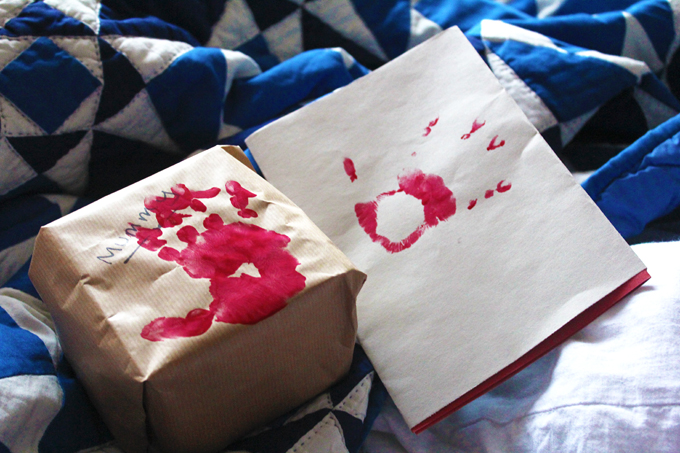 He is willful, his eating is sporadic to say the least, he covers me in sick, my joints ache from lifting him, he has not slept through the night yet, he requires 100% of me and he is the most perfect being in the whole world. I cannot think of a single thing I would change about him.  In over a decade of waiting for a baby he is exactly what I wanted in every way. He was worth the wait. There is not a thing in the world that would stop me fighting for him, protecting him, loving him. He will always be loved and cared for. He is a comic genius and all kinds of awesome and I am so honoured to be able to raise him and watch him grow. Thank you Sebastian for being a superhero and making me a mummy. 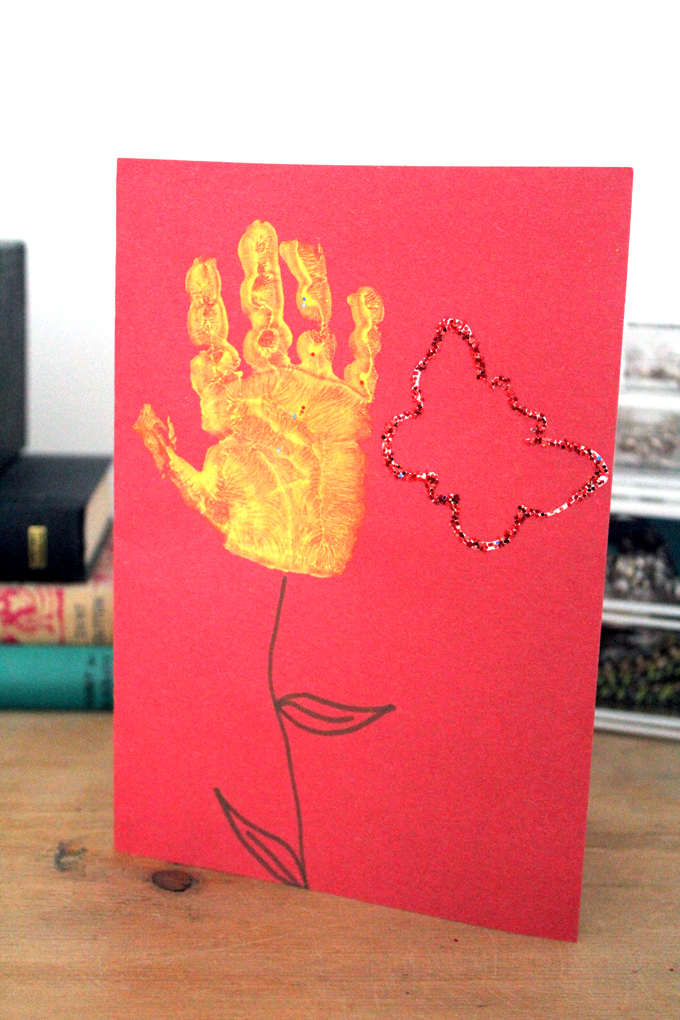 How To Spring Clean! The Natural Way

Make Your Own Flower Press