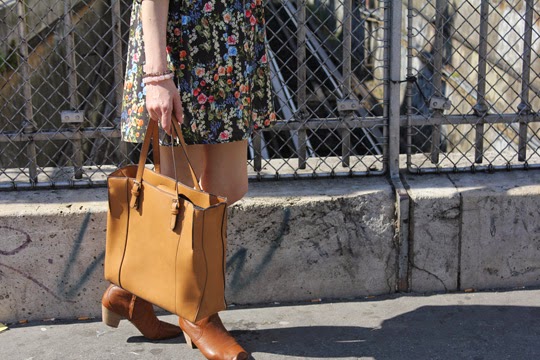 Let me begin by making a statement about the rail prices in UK, they are terrible. It is cheaper, and quicker for me to travel from another country, France to London on the Eurostar than it is for me to travel from my village in West Yorkshire to the capital. Shame on you UK rail, shame!So here I was on a trip from my adopted home in Paris to another capital London. I never really did well in London, perhaps I am just a country girl, Paris has a much smaller population and seems to operate at a more manageable pace for a girl from a Yorkshire village. London is exciting though, for example I sat and had coffee when I arrived and I was surrounded by people having full on business meetings. Laptops were flying, smartphones in abundance and then my antennae picked up the meeting that was happening on the table right next to me. The chap next to me was a TV producer and he was telling the woman opposite that he produced Going For Gold with Ireland’s own Mr Henry Kelly and Bodger and Badger. For my non UK readers and those who unlike me have a life and have no clue about these shows I added the links, watch and be amazed. 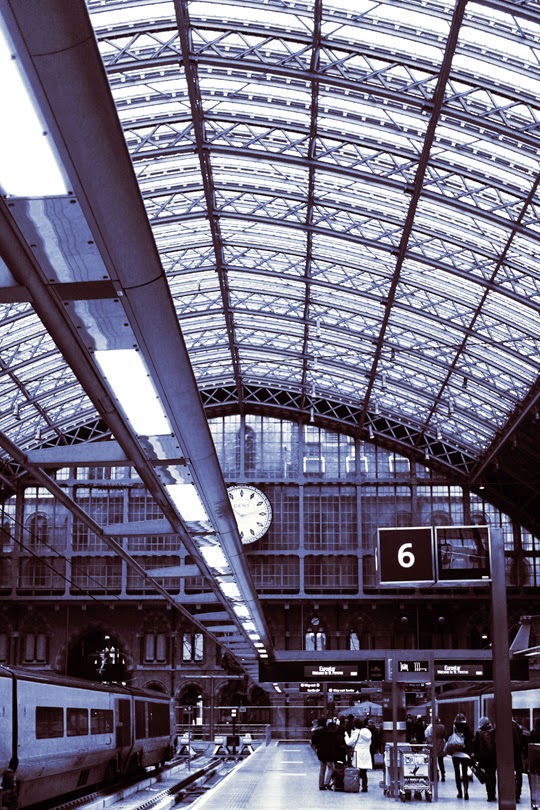 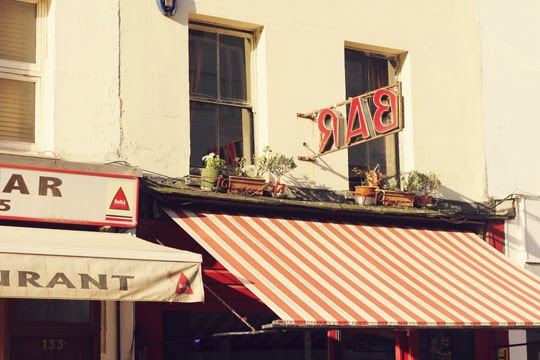 This day was a momentous on as it was the first day that I spent away from my 13 month old son. He had a daddy day. I jumped in with a baptism of fire as  I would be in another country, I was not across Paris and able to be home in minutes. All in all Sebastian coped with this a lot better emotionally than mummy did. I was up before dawn, walked the dog, got ready and then stood at the bedroom door watching him sleep and willing myself to leave, somehow I managed it and made it to the train.
Why put myself though all of this? Well I had an important meeting with a talented business woman. Almost a year ago I met Elena of Sew It With Love on Twitter of all places, and to think that I once had no idea what Twitter was. In fact at one point I thought it was a hip lesbian term that I didn’t know because I am not hip but that is an embarrassing story that I will not go into right now. Long story short my teenage sister explained to me what Twitter was and I realised I had humiliated myself at an art soiree. 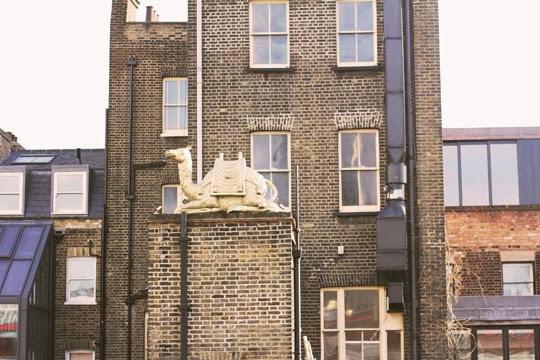 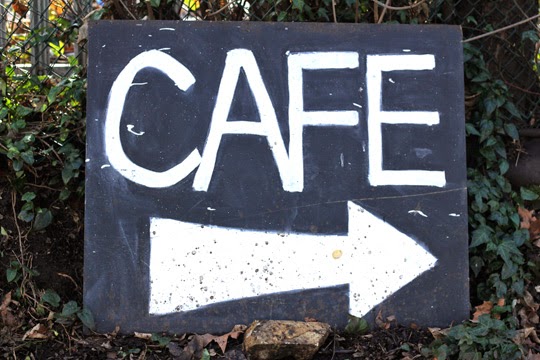 I digress I met the Elena with a background as a fashion designer she decided to set up Sew It With Love in Old Paradise Yard a collection of very cool creative studios. The whole place made me very envious and I longed to work there. The studio buildings are surrounded by a walled yard with planters growing vegetables and benches to enjoy in the summer months. There is a pretty nice cafe on site also and only a few minutes walk from Waterloo Station. 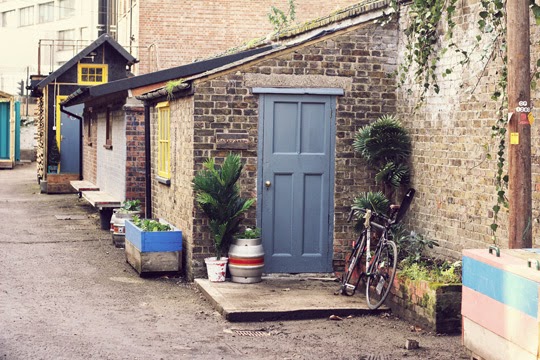 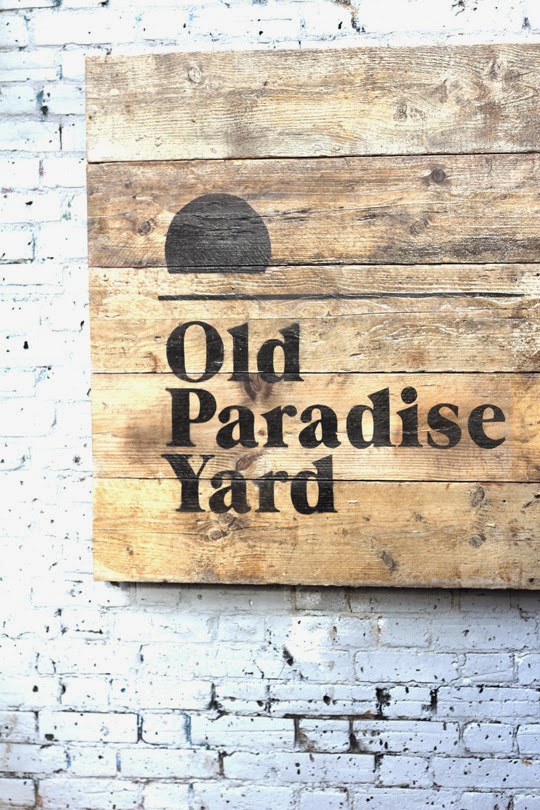 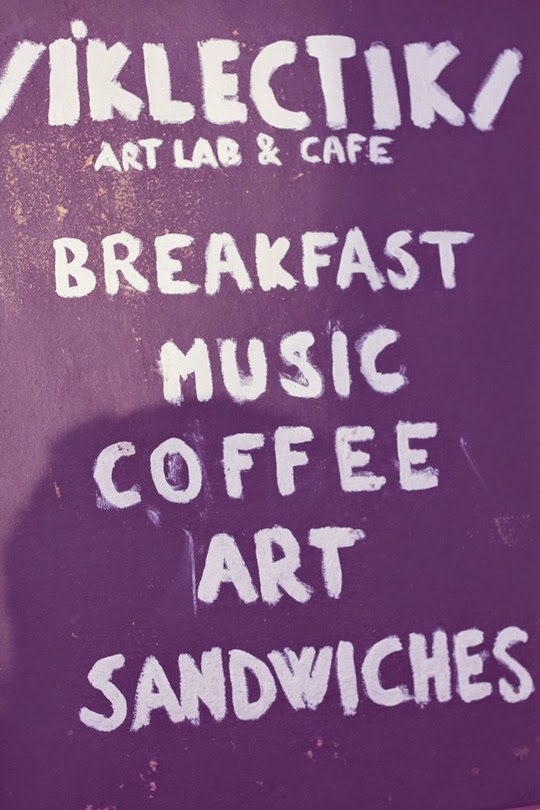 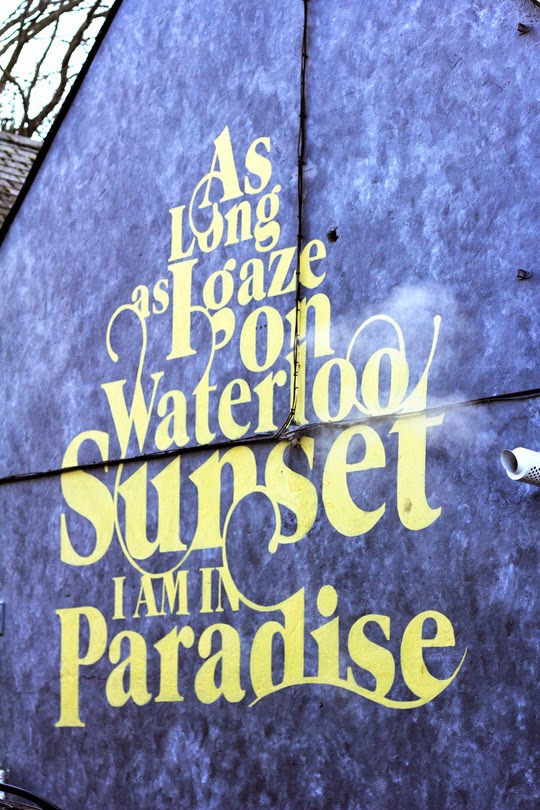 Being the savvy creative women that we are we got talking about the possibility of working on a collaborative project. Now I hate to leave you on a cliffhanger but I am a superstitious woman and the project is in the early discussion stage. We both have so much to do and think about but I will tell you this, it is bloody exciting. Now not another word about it….not yet anyway. Watch this space.