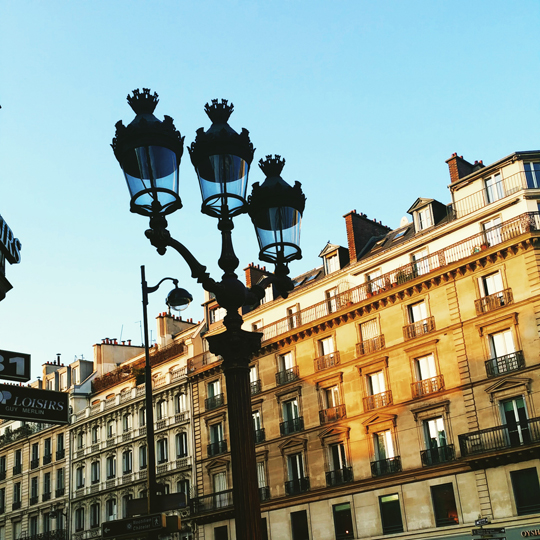 As you may have noticed when I re-designed the blog, (still a work in progress) I included a Paris Guide to the Lifestyle section I thought it only fitting to start those posts with a brief history of my love affair with Paris and why I am always finding new things to love. My infatuation with the city started as a child when I watched a made for TV series about the Bluebell Girls a troupe of dancers founded by Margaret Kell at the tender age of 22 at the Folies Bergère. She had an incredibly interesting life but the backdrop of Paris with the architecture and glamour had me hooked. 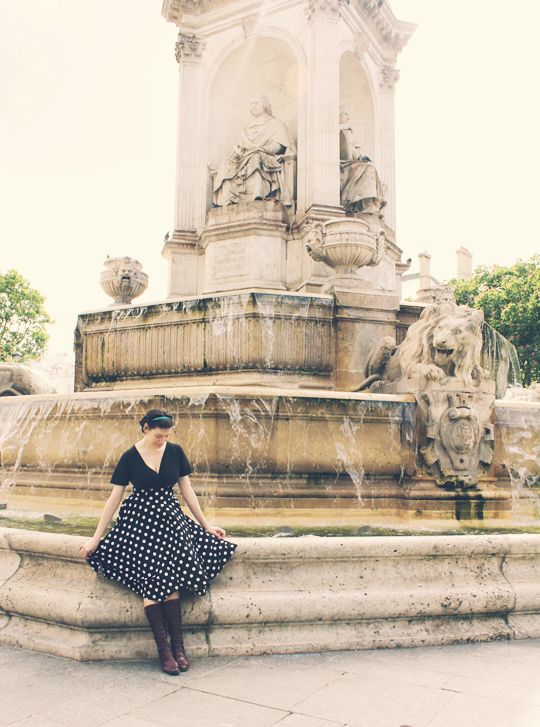 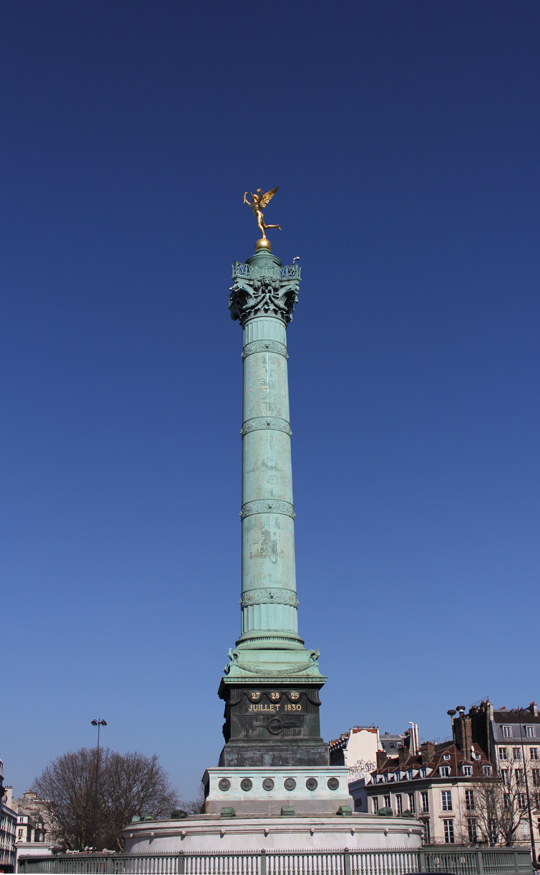 When I was eleven I was lucky enough to spend a weekend in Paris, I could not have been more excited. I saw the landmarks, I ate the pastries, I even stood outside the Folies Bergère. Walking through the streets of Paris, seeing the perfectly sculpted square cut trees and eating my body weight in cheese the my enchantment was engrained in my soul. Since that first visit I returned as often as I could. Each time I would find something new to love. When I got the chance to live in Paris it was, for me, a no brainer how could I pass up such an opportunity. 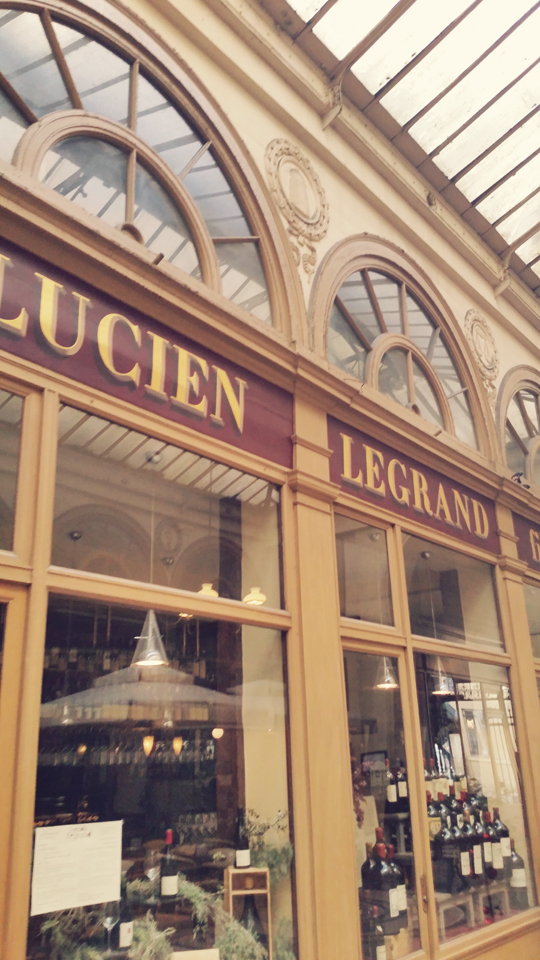 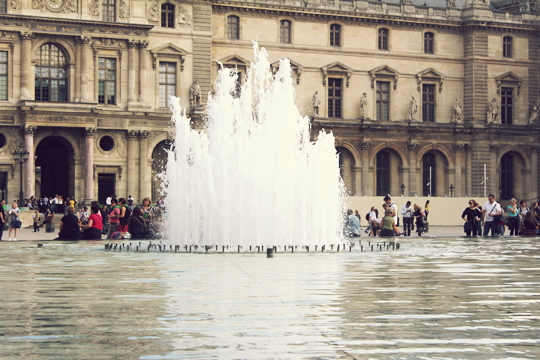 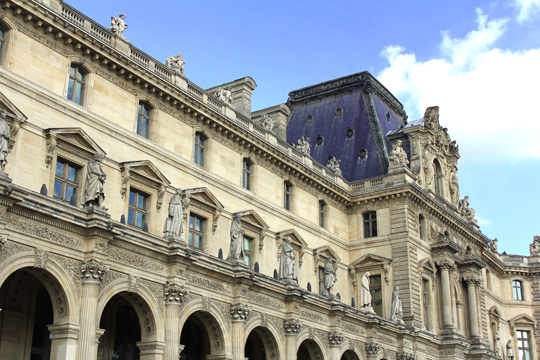 Paris is simply over flowing with landmarks many of which are globally recognizable, not only this but even things that are not a landmark look as though they could be. Paris has narrow winding streets that you can happily get lost exploring and wide grand boulevards with perfect trees and an attention to beautifying roundabouts that I have not seen anywhere else in the world. Only in Paris can they create a delicacy from a salad that contains fried giblets and bacon, imagine if we tried that in a cafe in the UK it would be a mess. 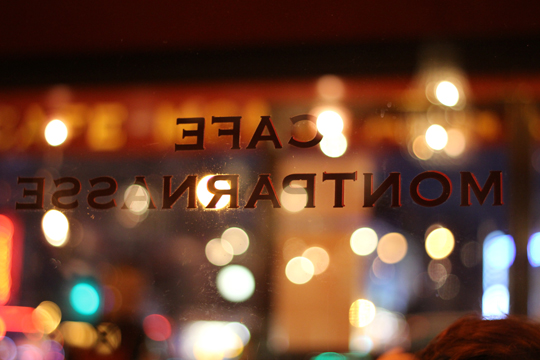 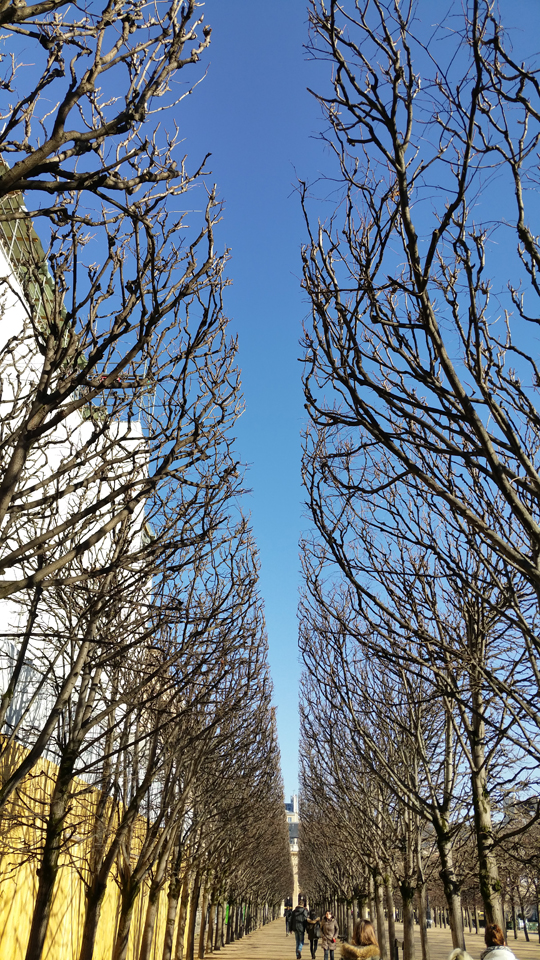 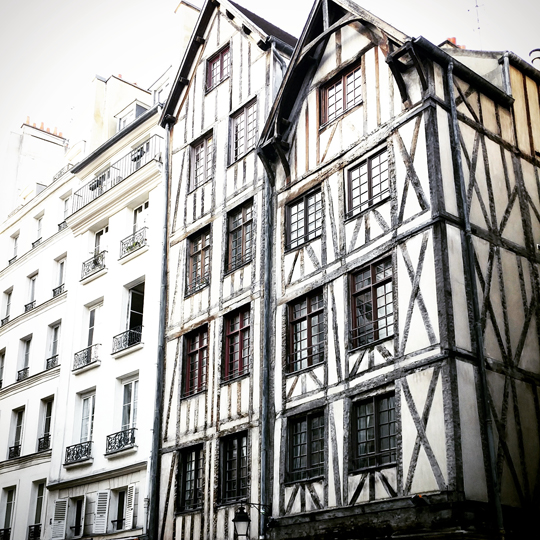 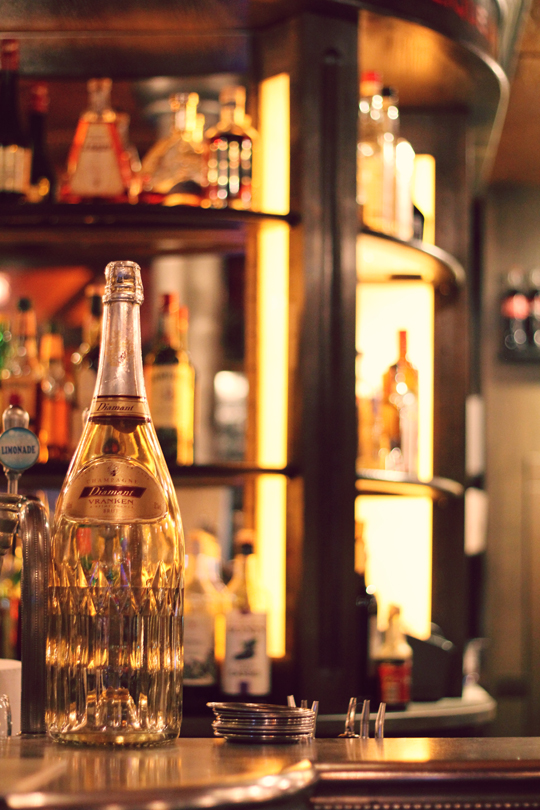 The government care so much about making sure certain businesses exist they give assistance to certain trades that there aren’t enough of in each arrondissement. The children take Wednesdays off school and still manage to speak two languages. Sundays are ‘like it used to be’, almost all of the shops remain closed and the parks are filled with families teaching children to ride bikes, or visiting art galleries and museums, all of which are free on the first Sunday of the month. I have never lived in a city with so many independent shops. Paris is the reigning champion when it comes to aesthetics, from the beautiful metro signs to the water fountains. It goes further than that even the smallest of stores is carefully curated, staff will be forever tweaking displays, be it interiors, gifts, books, pastries or clothes, attention to the detail in appearance is vital. People dress impeccably, which can be a pressure at times but you get over it as everyone needs to nip out for milk in pjs disguised with a jumper from time to time, or is that just me? 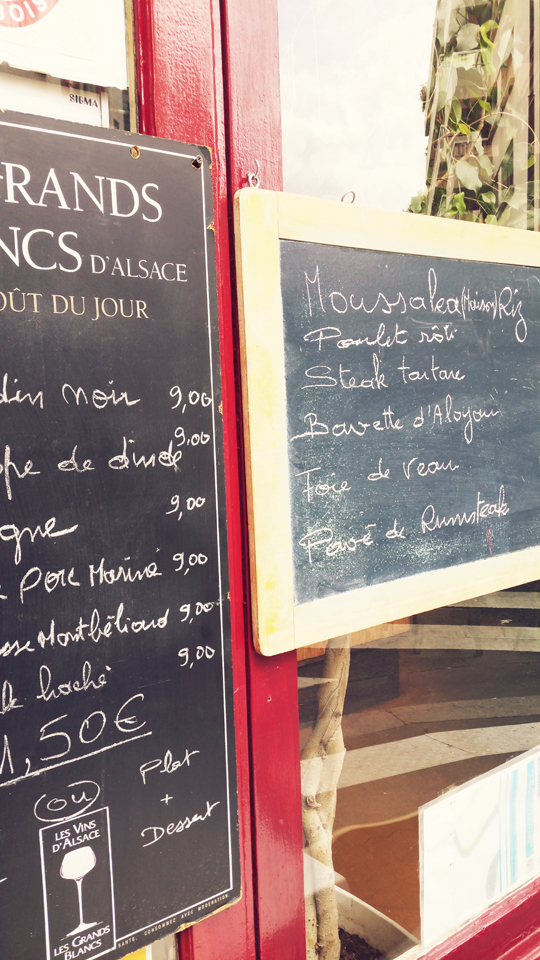 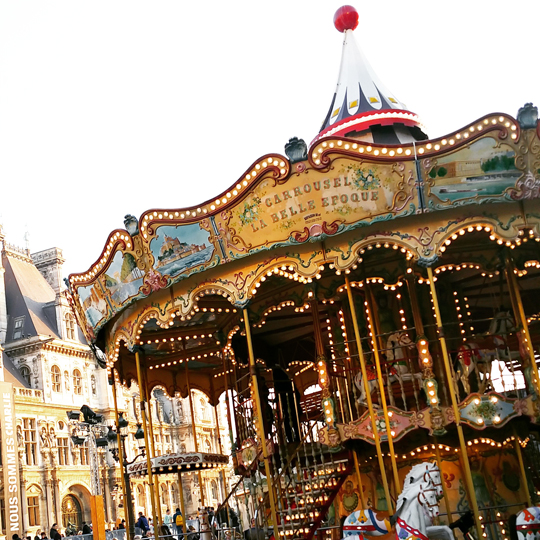 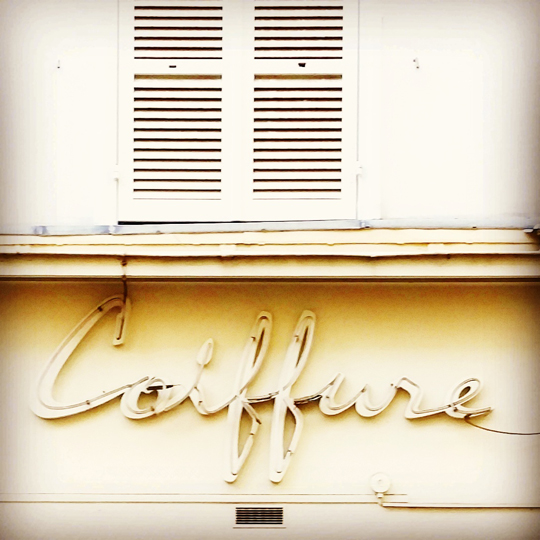 Now for the people of Paris, yes they have a busy manner, just like any capital city but I find a comfort in their ability to be open and blunt publicly. Now as I live in Paris not anywhere else in France I do not want to assume that this is linked with French culture or just Parisian. A knee jerk reaction for any Brit who is used to keeping quiet or at most saying what they want loudly to a friend in a more passive aggressive manner is to think how rude, or how intrusive. Stop and think though as the wonderful upside to this is that they are a community and a community opinion can get your back up at times but it does not mean they are not right. I often hear heated exchanges in my building when someone is not using the recycling bin correctly. I myself have been saved by this speak out attitude. When I was pregnant people would tell others to move out of my way, give up seats, it was great to be honest. The public sandpits, (of which there are so many, with play parks almost every 10 yards), are clean and safe for Sebastian to play in because Parisians speak up. 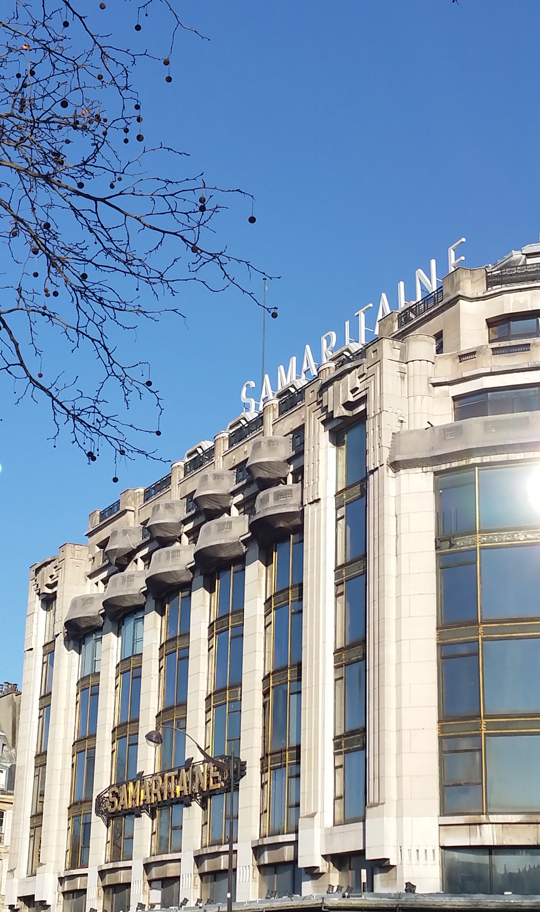 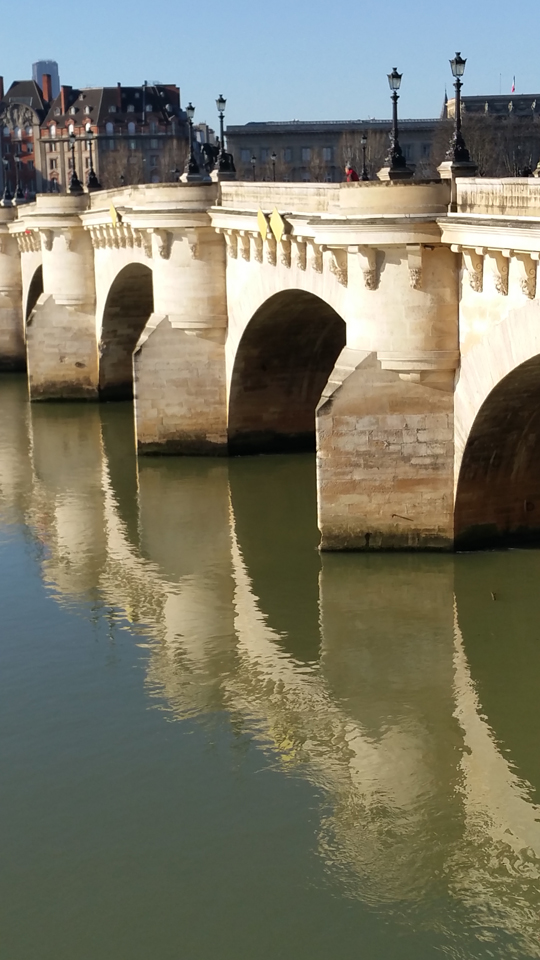 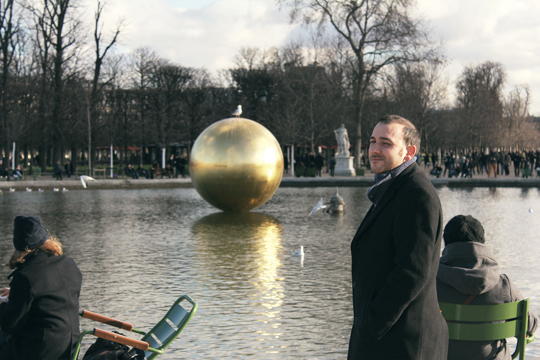 Okay so Paris is not a utopia, no where is but this is a post about my love affair with Paris not moaning about the few things that niggle, none of which outweigh the fact it is the most beautiful and fascinating places to pavement pound. There is always something to see and no where other than Paris is so dedicated to public arts and events, there is never a weekend when there is nothing to do or see. In short Paris je t’aime and I always will. I hope you enjoy the posts that will appear as part of my Paris guide, I certainly enjoyed compiling them for you, and hey if you are in the 15th give me a shout and we can grab a coffee.

How To Style The Perfect Ponytail

How To Clean Jewellery